Unique Design Could Show The Way To Sustainable Office Furniture

Reusing materials can help businesses build furniture with a low carbon footprint. While this can mean reclaiming used pieces, a recent art project gives us ideas for other uses. Bloomberg challenged a group of designers and artists in London to turn office refuse like printer cartridges and wooden pallets into functional furniture.

Bloomberg’s program is called “Waste Not Want It” and spotlights several examples of used materials put to work. For example, discarded ink cartridges still contain enough powder to color tables and chairs. Computer keyboards can also create the surface of a table, as designer Stuart Haygarth discovered with his entry. Another example used wood from pallets to build a usable table.

In a press release on the project, Jemma Reade, who originated the initiative in 2010, described the example that Bloomberg is trying to set with this action. 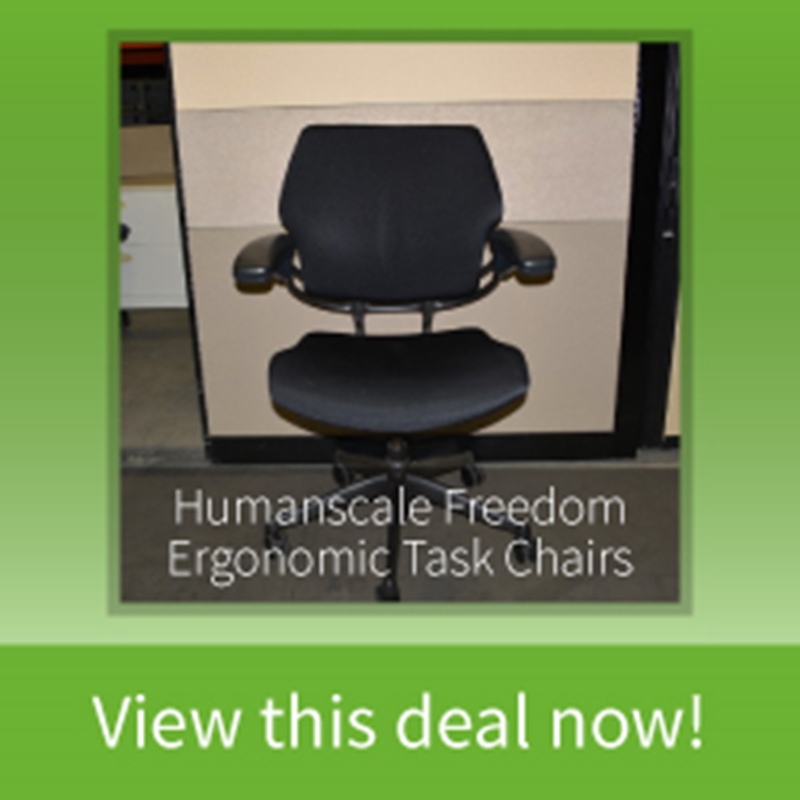 “Waste Not Want It is an example of Bloomberg’s commitment to supporting international emerging talent and creativity, while providing a sustainable, dynamic and surprising environment for our employees,” Reade said. This is reportedly the fifth series in the program’s history.

Even though this project wasn’t meant to produce new prototypes, it shows the importance of making socially responsible programs. Some of the pieces featured in past versions have, in fact, been “reworked as production pieces,” the source said.

Whatever becomes of these designs, the spirit behind them can be important for offices. Working with used office seating can give companies the same access to older materials that these models show.

A local supplier will give businesses whatever furniture they need, tailored to fit the office and brought from a sizable inventory. Working with this can be a good start to a larger commitment to social responsibility.