Major cities in the Golden State are setting a bar for going green. San Diego, San Francisco and San Jose are all making efforts to tackle lower energy emissions by adopting renewable sources, according to a recent Computerworld article. Businesses in Northern California can take cues from local city energy plans as they try to reduce their own carbon footprints.

Anyone who has tried to spearhead a green energy campaign will know that it may require efforts on multiple fronts for the greatest effect. The source reported that San Diego is showing more commitment than most by specifically targeting complete renewable energy within the next 19 years.

An unnamed representative told the publication about the process leading up to this new program, which could also parallel an effort to massively reduce emissions from the municipal fleet, the source said. 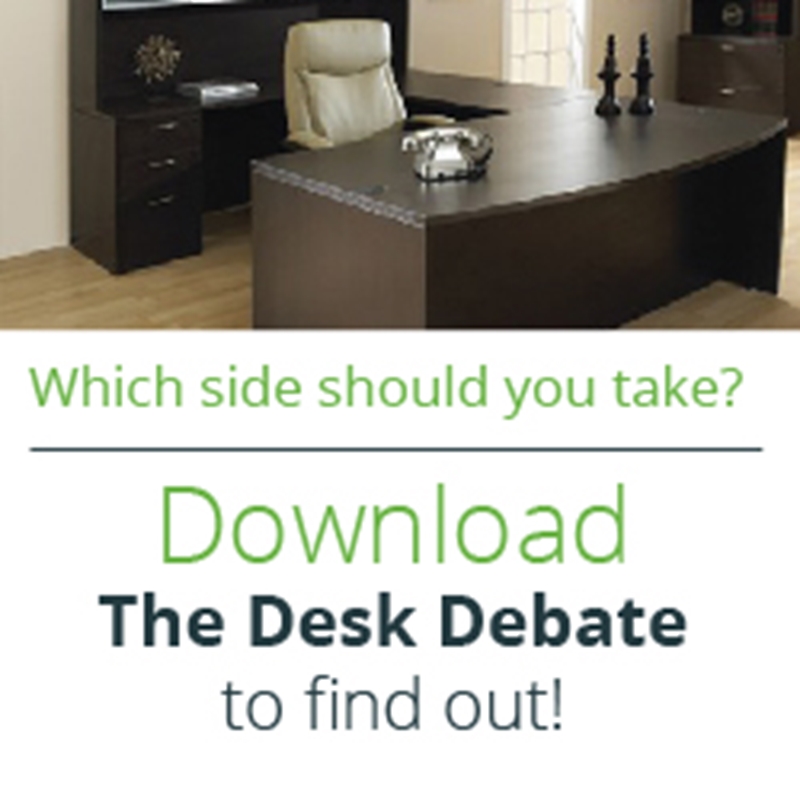 “We will be doing a feasibility study for a Community Choice Aggregation (CCA) program this year, which is one potential mechanism to achieve our 100% renewable electricity goal,” said this spokesperson. “As of now, we don’t know what percentage we expect from the different types of renewable energies.”

This isn’t just a plan, but a serious commitment the city has made to improve. The city’s official Climate Action Plan website points out that the strategy is meant to help it meet the state’s larger goals, which would reduce greenhouse gases 80 percent under 1990 levels by 2050.

Working with Northern California used office furniture providers will give businesses more resources as they continue toward a more sustainable model for energy consumption. Choosing furniture made of reusable materials can be a key part of determining meaningful future improvements that leave the company more socially responsible overall.