Green offices can shine in a big city

Busy American cities often seem like major energy hogs. However, businesses based in urban areas don't have to fret, since these locations are actually better positioned to promote green principles. Margaret Walls of Resources for the Future wrote about the ways that cities can set the pace for energy use in a piece for The Wall Street Journal.

Walls mentioned several reasons why this is so, but two of the bigger general causes seem to be the growth of smarter technology and energy-friendly policies in these areas. Cities across the country have taken the initiative to disclose energy expenditures and develop programs that promote consistent energy improvements. Since using local materials can be part of a business' LEED status, considering all of the opportunities that come from a specific location is important.

One example of a city taking green policies to heart is San Francisco. Earlier this year, Supervisor Scott Wiener promoted legislation that would mandate solar panel use on all new buildings in the city. 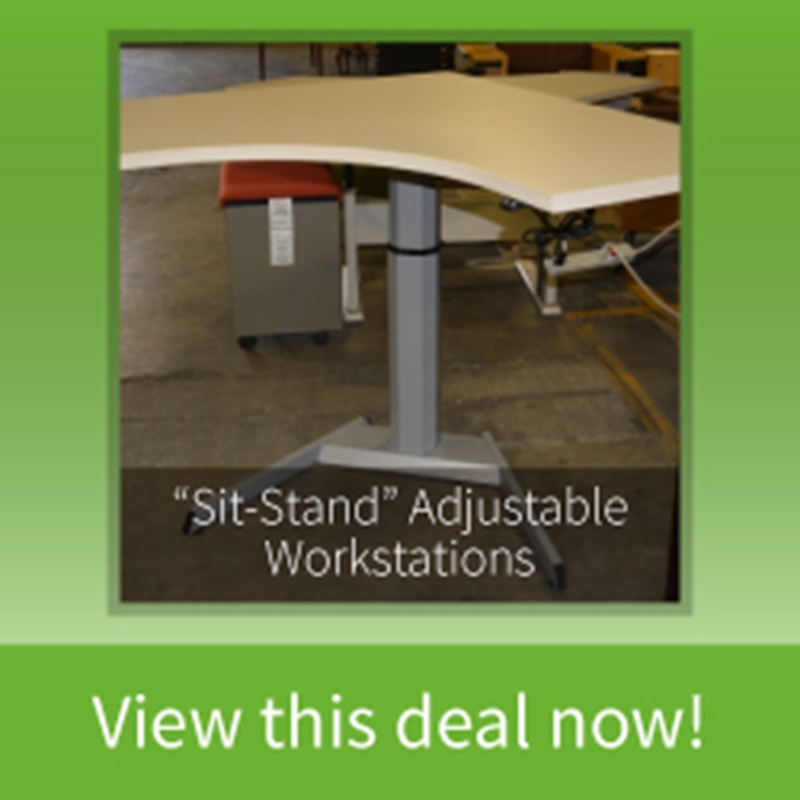 The Board of Supervisors approved the motion, putting San Francisco at the head of the pack for these sorts of policies. EcoWatch stated that it is "the first major city in the U.S." to make solar energy necessary for buildings as high as 10 stories. San Francisco wants to run on 100 percent renewable energy within the next nine years.

A February release from Wiener's office explained that the new legislation clarifies previous rules that required 15 percent of roofs to be "solar ready" on eligible buildings. The newer policy more specifically requires actual solar panels, although it allows solar photovoltaic or solar water panels for this purpose.

Find used office workstations through a local California provider to promote reusability. Businesses should pay attention to the opportunities in their city and look for furniture sources that will help them stay socially responsible.